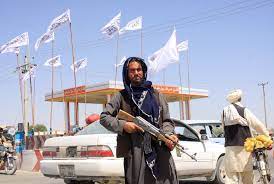 Taliban in an intimidating move on Monday raided Afghanistan’s famous News channel ‘TOLO News’ and seized the government-issued weapons from the security.

Apart from this, the Taliban hoisted their own flag to mark the declaration of a new regime despite various countries around the world clearly stating that a government established based on violence or force will not be recognised. The Taliban swept into Kabul on Sunday after President Ashraf Ghani fled the country, bringing a stunning end to a two-decade campaign in which the U.S. and its allies had tried to transform Afghanistan.

Ashraf Ghani had issued a statement after he fled Kabul following a Taliban blitz. Defending his stance to leave his native land, Ghani said that he had a “hard choice”- either he could leave the country or allow the insurgents to destruct Kabul, a city with a population of nearly six million people.

“Never in history has dry power given legitimacy to anyone and won’t give it to them,” he said, asserting that the Taliban will have to prove themselves worthy of the residents. Speculating further, the Afghan leader said that the Taliban will now face a “new historical test: either they will protect the name and honour of Afghanistan or they will prioritize other places and networks”.

Meanwhile, Afghanistan has been in a state of mayhem as thousands were seen rushing to the tarmac and pushing onto planes in a desperate attempt to flee the country after the Taliban overthrew the Western-backed government.

US soldiers fired warning shots as they struggled to manage the chaotic evacuation.

The country’s Western-trained security forces collapsed or fled in the face of an insurgent offensive that tore through the country in just over a week, ahead of the planned withdrawal of the last U.S. troops at the end of the month.

In the capital, a tense calm set in, with most people hiding in their homes as the Taliban deployed fighters at major intersections. There were scattered reports of looting and armed men knocking on doors and gates, and there was less traffic than usual on eerily quiet streets. Fighters could be seen searching vehicles at one of the city’s main squares.

Many fear chaos after the Taliban freed thousands of prisoners and the police simply melted away, or a return to the kind of brutal rule the Taliban imposed when it was last in power. The U.S. Embassy has been evacuated and the American flag lowered, with diplomats relocating to the airport to aid with the evacuation. Other Western countries have also closed their missions and are flying out staff and nationals.

By morning, Afghanistan’s Civil Aviation Authority issued an advisory saying the civilian side of the airport had been closed until further notice and that the military controlled the airspace.

When the Taliban last seized Kabul in 1996, it had been heavily damaged in the civil war that broke out among rival warlords after the Soviet withdrawal seven years earlier. The city was then home to around a million people, most traveling on dusty roads by bicycle or aging taxi.

Today Kabul is a built-up city home to 5 million people where luxury vehicles and SUVs struggle to push through endemic traffic jams. Many of the younger Taliban fighters hail from rural areas without electricity or running water, and are getting their first glimpse of the modern city. 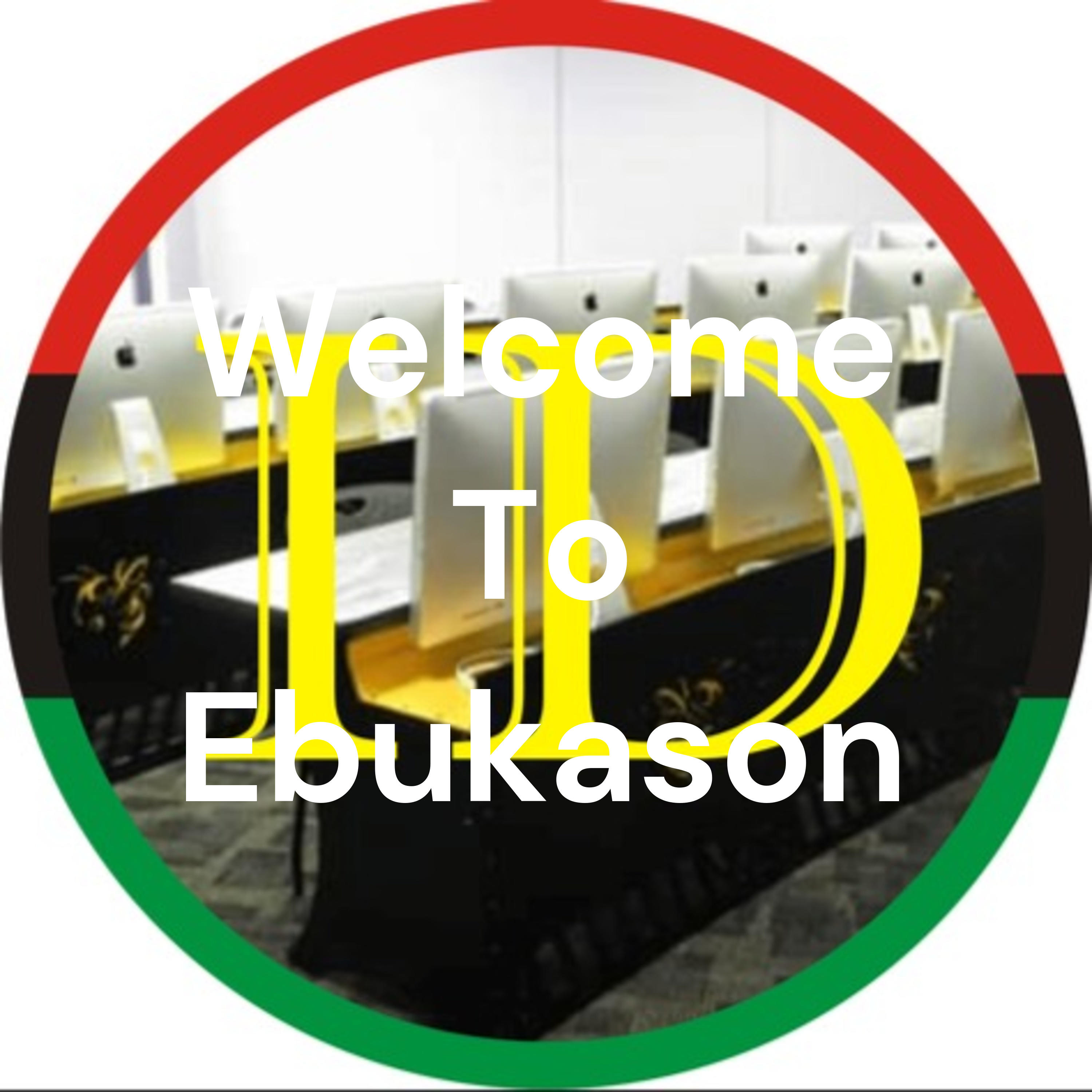 This episode is also available as a blog post: https://ebukason.com/2022/05/02/ronaldo-and-mata-get-what-they-deserve-from-manchester-united-fans/ — Send in a voice message: https://anchor.fm/ebukason-blog/message